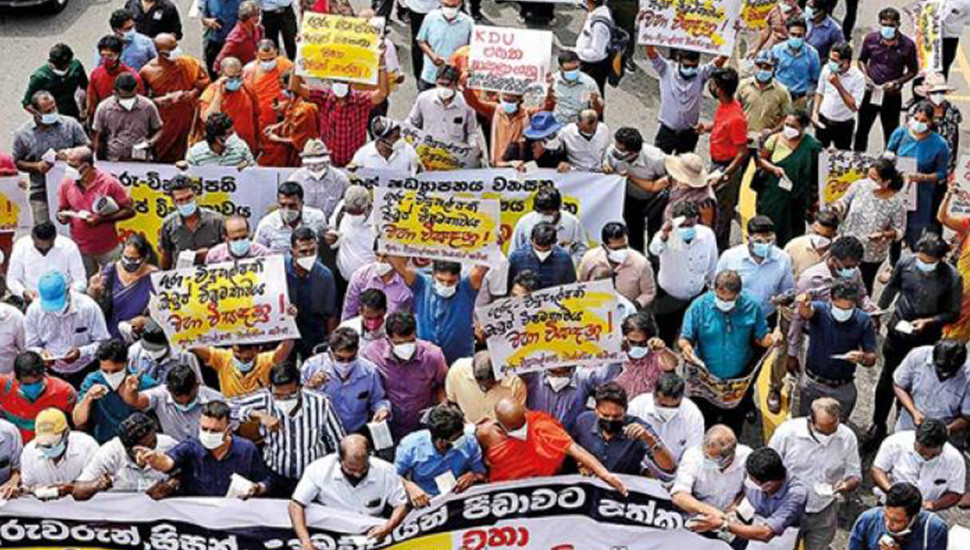 The ‘Pandora papers’ is a complex offshore financial investigation led by the International Consortium of Investigative Journalists that has exposed the corrupt politicians the world over.

The latest research contains 11.9 million confidential files analysed by the ICIJ in the teamwork of over a hundred journalists worldwide. ICIJ first came out exposing international politicians and corrupt businesspeople with the Panama Papers in 2016. Some of the prominent global names in the illustrious list of the latest ‘Panama Papers’ include (as per Media reports) the former Prime Minister of the UK, Tony Blair, the King of Jordan, and the Indian cricketer Sachin Tendulkar Et al.

Journalists allocate much time to establishing the positive aspects of any regime within the hearts of the public. Each time they make a political statement,  and they must not point out failings in political rulership. Still, if there is any corruption, it helps because ‘pronouncing diagnosis to a patient is not the same as curing the sick.’

If journalists require,  by their wish to cast an image, it will debase their attempt. But if they think their calling is in the public interest, it would be acceptable. Simultaneously if journalists maintain silence out of fear, it will not help the public whom the ordinary man and woman pay taxes to a Government compulsorily, direct or indirect.

Journalists have a prime responsibility towards their vocation, conscience, truth, and the world community (in this instance) to fight against injustices. How are those in power to be helped if journalists ignore these? The voluntary silence in the face of corruption or oppression would be spiritual suicide, and it would silently undermine the foundation of the brotherhood of journalists.

The Government of Sri Lanka was struck by a bolt from the blues when the International Consortium of Investigative Journalists featured names of those Sri Lankans for the second time in ‘Pandora Papers.’ Sri Lankans managed to enter the Forbes Rich List of rich people in the world. Heading the list was businessman Thrirukumar Nadesen and his wife Nirupama Rajapaksa, a former parliamentarian and Deputy Minister.

Eminent Buddhist monk Ven. Muruththetuwe Ananda Thera has already presented a submission to President Gotabaya Rajapaksa and requested the President to carry out a full investigation by The Commission of Bribery and Corruption (CIABOC) and delve into the Sri Lankans named in the ‘Pandora and Panama papers 2016.’ In the Venerable’s letter, he observed that the Panama Papers identified not less than sixty-five names who had robbed Sri Lanka’s wealth for their advantage. Added to the Nadesen couple, there seem to be sixty-five Sri Lankans, including Champika Ranawaka’s (Samagi Bala Wegaya) right-hand man Vidya Amara Pala (exposed by the Media).

The venerable monk also appreciates the attitude taken by President Gotabaya Rajapaksa in advising the CIABOC to investigate illegal transactions and not to confine the probe only to the couple, but to restructure a transparent and impartial examination to unearth the devious and money-spinning dealings of all Sri Lankans.

What Panama Papers exposed were various trusts, holding companies and bank accounts of those ‘authorised’ users to open accounts, but there seem to be no documents to prove that those are fraudulent wealth. ‘Pandora Papers’ disclosed fourteen offshore facilities of prosperous individuals and corporations. They sought to integrate shell companies, trusts, foundations in low tax or tax-free areas, and helped investors open bank accounts in countries undemanding financial regulations across or in several tax havens via the most robust covert operations.

At this very moment, the Sri Lanka Government is ‘starving’ for US dollars. It is a significant apprehension for the administration because the country suffered a tremendous blow on the economic front due to the COVID-19 pandemic. As a result, the Government did shut down the country for many months. On top of such miseries, the Government Teachers and Principals’ Unions came to the streets, at first demanding their salary incongruity that lasted for the last twenty-four years! Sri Lankan protesters were free to demonstrate as they wished (while their salaries got transferred to teachers’ bank accounts).

Comparatively, the Australian police used water cannons mixed with pepper powder to control demonstrators. President Gotabaya Rajapaksa had issued firm instructions to the Sri Lanka police not to use any water cannon or baton charges against protesters! Yet, protesters seemed to have taken such a caring attitude to their advantage.

Also, despite the Prime Minister’s meeting on 13 October 2021 with the stalwarts of the Teachers & Principals’ Union, the Sri Lanka Government went out of the way to settle the dispute in two instalments (one in the November Budget) and 2nd and the 3rd instalments in 2013 Budget. However, the teachers’ union leaders seem to protest continuously demanding their dues at once! Buddhists   clergy  also requested the Union leaders to accept the latest offer and think of the children’s future.

Yet, the Ceylon Teachers’ Union (CTU) General Secretary Joseph Stalin Joseph and Mahinda Jayasinghe were adamant on their stance, stating that “ we are protesting adhering to COVID19 health guidelines, so there shouldn’t be an issue to spread the pandemic.” But the cardinal point is that the selfish General Secretary forgets to what extent the poor children are suffering by advising teachers not to engage in teaching or engage in online classes. The rich children will always get the advantage of getting their education through international schools but the helpless poor students! Many teachers stayed away from conducting online classes for three months as a part of the trade union action act over the pay anomaly. It has reached a stage when parents become frustrated when children are left to idle at home.

On 14 October 2021 (Sri Lankan) TV news revealed how a young boy hung himself and committed suicide due to frustration for not being able to learn in any form. Some public sections are getting frustrated with the teachers and Principals’ protest when the Government has stretched its hand beyond financially permissible limits. As a result, in some areas, the teachers were hackled by those who were passing by. Teachers’ and Principals’ unions have been claiming over three hundred protests around the country to demand an immediate solution to their salary anomaly.

It becomes somewhat clear that those unions who are against the Government by declining the latest offer are hell-bent on political skulduggery to debase the Government with their political ideology. As far as the young schoolchildren are concerned, it is an encouraging sign to note that various Principals’ unions have come out now and say that they will continue with the children’s education when the school reopens again.

It is commendable that faction of Teacher Union led by Joseph Stalin decided to report for duty on 25 October, but other faction led by Ven. Ulapane Sumangala Thera has decided to continue with the TU action. 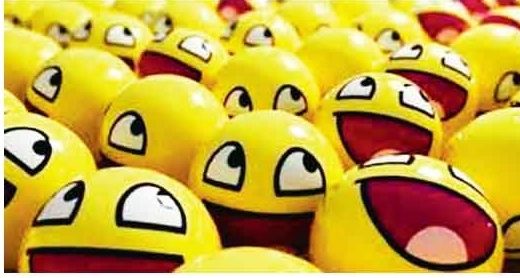 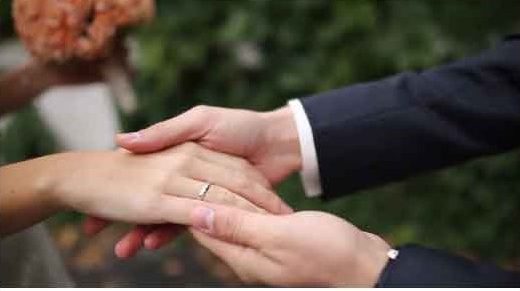 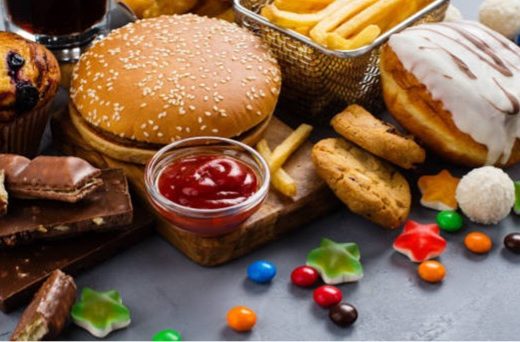