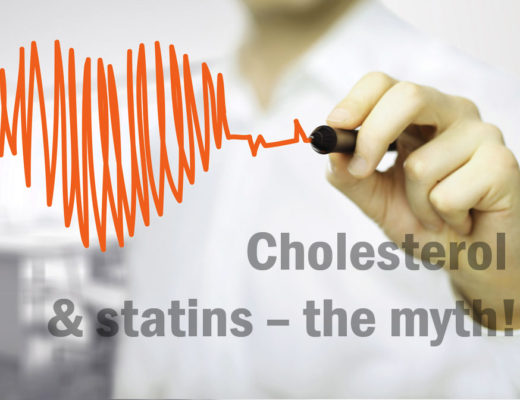 Cholesterol and statins – the myth!

Dr. Mass R. Usuf of Sri Lanka is the President of the National Association of Homoeopaths & Affiliates…

Science does not understand the ancient instintive wisdom

Face-2-Face with Dr.Mass R. Usuf In recent times with beneficial properties of urine being discovered by modern day… 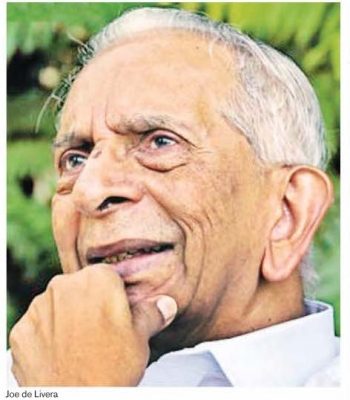 The orthodox way to treat patients according to Western medicine is by diagnostic tests, drugs, and surgery.… 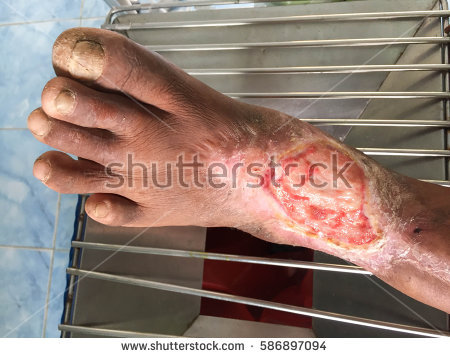 A diabetic patient ( Punyasiri) from Kalutara was referred to Dr. Mass R. Usuf, President of the National… 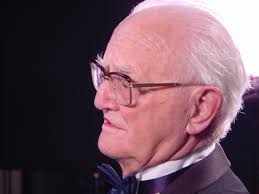 Those who have not seen the late Sir Arthur C. Clarke and his brother Fredrick (Fred) Clarke… 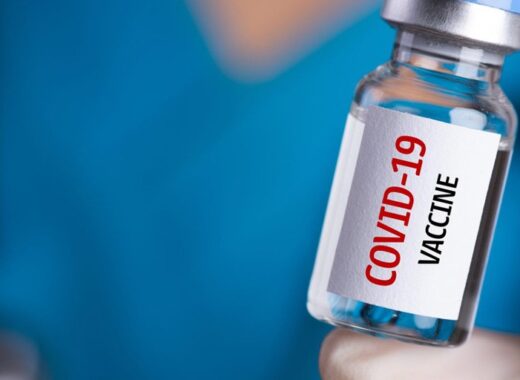