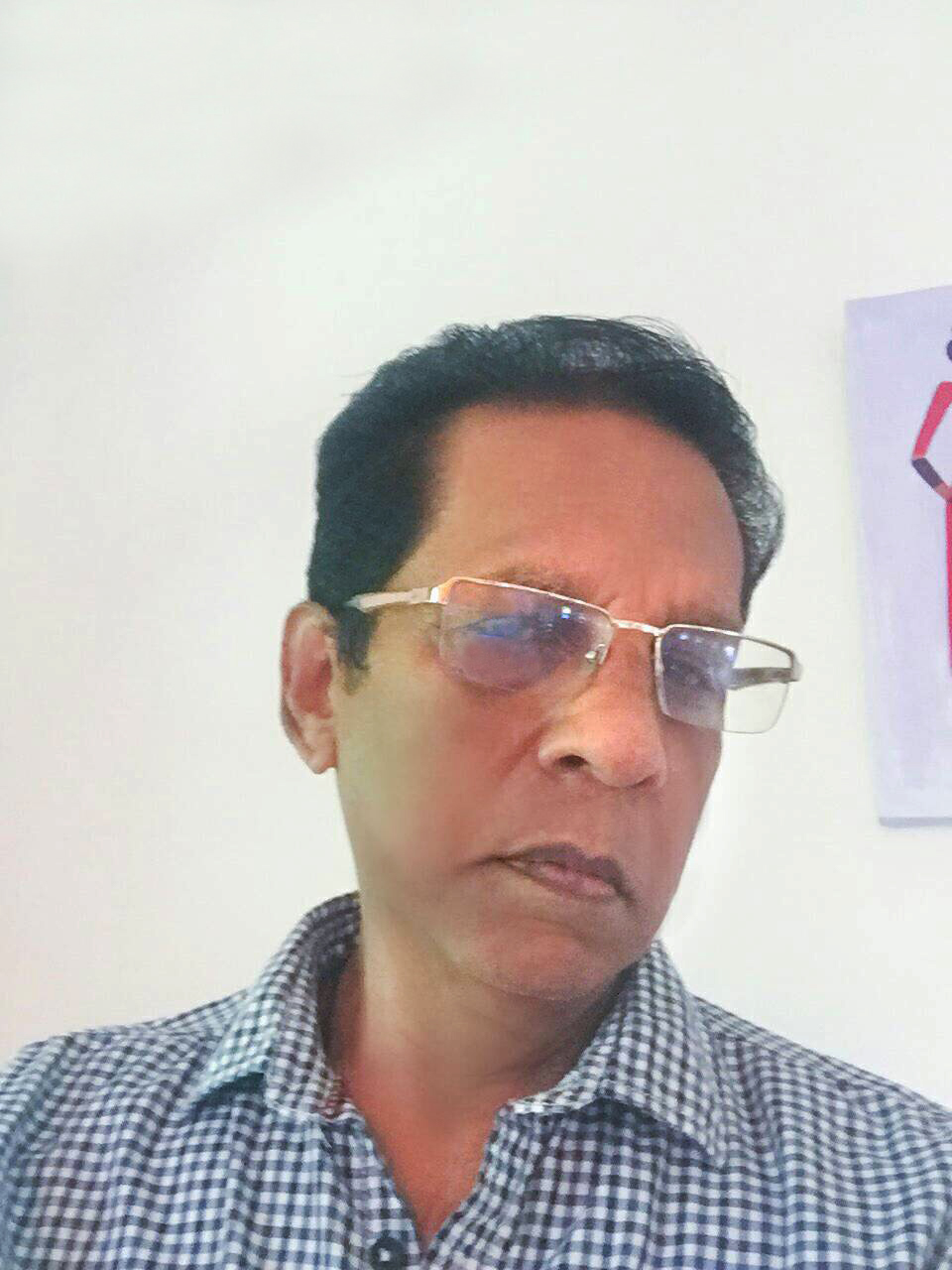 After primary education at Prince of Wales College Moratuwa, Sri Lanka; studied Transport Economics attached to the University of London ( Extra Mural Studies); Engineering – Automobile and Transport and Business Administration (MBA) at Willesden College of Technology, London , and finally obtained the status of PhD standing in Philosophy of Media Communication.

Commenced writing ( as past time hobby), during school boy days in Sri Lanka, and contributed articles to Sarasavi, Savasa, Geethangalie, Riviresa and Silumina, prior to leaving for the UK, for further studies. A rare composition of five Sinhala Poems, (Ekaswara Bandana ) without a single Ala Pilla, Pa Pilla, Is Pilla and Combuwa, was published by D.B.Dhanapala, Editor of Sawasa Newspaper .

Upon returning to Sri Lanka in 2006, worked as a Media Consultant attached to the Ministry of Defence (Media for National Security). Currently I am  a columnist at the Lake House  Group of Newspapers ( Daily News) mainly concentrating on social issues. As a writer I believe in objective and constructive journalism based on the aphorism “ Facts are Sacred, Comment is Free”.