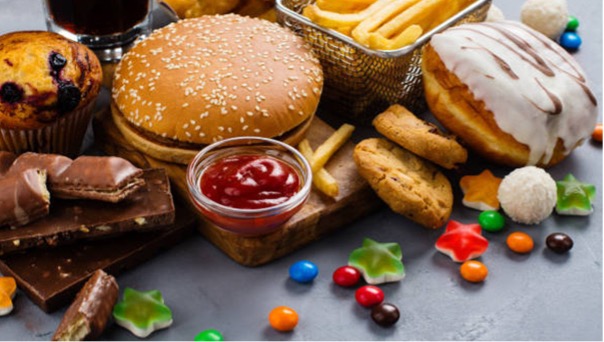 There is much controversy over organic manure vs. toxic fertilisers. It was proposed at the Presidential Election by the Presidential candidate Gotabaya Rajapaksa that if he came to power, he would undoubtedly introduce organic fertiliser for the safety of every citizen in Sri Lanka.

On the 72nd Anniversary of the Sri Lanka Army at the Gajaba Regiment Headquarters, Saliyapura, President Gotabaya Rajapaksa re-affirmed his vision for the future for Sri Lanka as a Green Agriculture, what he promised as a Presidential candidate.

We live in a much-advanced world today and spend over one-third of our lifetime seeking degrees, diplomas, PhDs in Universities and acquiring the so-called ‘knowledge’. That knowhow could turn into a waste of time if we do not give much thought to the validities of our lives. In this regard, to guide people in the right direction, various religions have emerged to educate people’s knowledge whenever individuals lack the judgement to a fuller existence.

However, man is naturally inclined to change, and the whole process becomes tarnished when politics enter the scene. The present-day politicians in Sri Lanka (especially the Opposition and the JVP) do not seem to act sensibly like any other foreign country’s Opposition. Sri Lanka’s present Opposition desires to limit only one line of thought or action: to debase the Government and seek power!

Life is a resting place

At the end of the day, everyone faces death! When leaving we do not take with us everything that we have hoarded. In other words, we are born alone and die alone. However, some especially business people, tend to believe that there is so much to procure. Others think there is no future in life considering that life is purposeless and mundane and the universe itself is a series of accidental phenomena.

Such self-opinionated theories of non-existent laws will affect the behaviour of some individuals. In such a backdrop, moral responsibility to respect each other or creatures fails to exist. Despite such opposing theories, most of the world’s population’s behavioural patterns matter greatly, and whatever action we take will affect others: referred to in Buddhism and Hinduism as Karma (cause and effect).

During the Sixth Century BC, Westerners followed the eminent Greek mathematician and philosopher Pythagoras, who introduced a vegetarian community. He initiated a healthy diet. Most of the intellectuals and virtuous Hellenic philosophers and moralists accepted what Pythagoras taught.

Many diseases as well as obesity are common even among the younger generation today due to junk food garnished with chemicals and preservatives. On the brighter side, we are beginning to see a growing organic and vegetarian way of looking at life without causing unnecessary harm to man. In this respect, Organic food and paddy cultivation with carbonic fertiliser introduced by the President enters the equation.

England first used the word ‘vegetarian’ in 1842. It derives from the Latin word ‘egetus’ meaning fresh or lively. Manchester devoted the first organisation to a meat-free diet and named it the Vegetarian Society. Amidst numerous problems the vegetarian society in Manchester confronted, they managed to survive. Out of this British movement in 1908, the International Vegetarian Union emerged.

Later vegetarianism expanded throughout England, Scotland, Wales, and Ireland. During the early 1950s, London became the permanent headquarters of the International Vegetarian Society; since then, it has affiliated with many centres worldwide. When one indicates the word ‘vegetarian’, what immediately springs to one’s mind is only a few leafy vegetables. But there is an unlimited range of products other than green vegetables such as legumes, roots, herbs, grain, seeds and dried fruits, berries, and nuts. Some consider even eggs as part of a vegetarian diet.

The advantage of a vegetarian diet is currently and progressively becoming a novel idea throughout the world. The Department of Education in the UK changed their Government policy in school meals for school children from junk food to more vegetables and fruits due to the fear of them getting obese and unhealthy The presence of greasy animal fat in the intestines may increase calcium intake. It is a significant factor in coronary heart disease.

Calcium may be a key factor for healthy bones and teeth, but simultaneously it affects muscles, hormones, nerve function and can form blood clots. Research has suggested (but not confirmed) that calcium helps other problems like PMS (Premenstrual syndrome), high blood pressure, and possibly weight gain.

Consumption of meat, especially beef, was considered a healthy diet until 1955. ‘The Extra Pharmacopoeia’ in 1955 was the coup de grâce to this belief. Proteins are not generally synthesised in the intestine but are obtained by consuming food.

The primary source for this process is coming from the vegetable kingdom. It is from this source that animals of great strength, endurance, and stature build up. Examples can be illustrated: elephants, rhinoceros and cattle obtained their energy supplies without the advantage of consuming meat.

Some argue that predatory animals such as tigers and lions are slimmer than elephants or cows that are vegetarian. Although human beings have progressed to unprecedented intellectual levels modern scientific and medical theories, the world is still baffled by widespread infirmity with many degenerative diseases, mainly intestinal-type! Infants do not like meat.

They live purely live on mothers’ milk that contains a balanced mixture of vitamins, minerals, and proteins essential for a baby’s growth. During the weaning process, baby foods containing toxins get gradually introduced by mothers.

The child, through instincts, first rejects as a means of protest when mothers feed the first dose of meat or fish to them, but the mother’s persistence overcomes the infant’s natural resistance! The child then gradually becomes conditioned and accepts the nasty smells and tastes! Such early conditioning will make people meat eaters against their choice! On the other hand, critics against cow milk would say that even calves give up sucking milk from their mother’s udder; it is only humans who drink milk throughout their life. Not a single religion advocates the killing of a living being.

The great philosopher Confucius followed the golden Chinese rule of “what you do not want to inflict to yourself do not do to others”. Lao Tzu, Lord Buddha, Mahavira, Isaiah and Zoroaster have taught the unity in life, to achieve perfection, one has to be in harmony with life. Ahimsa, or inoffensiveness, was the core of Lord Buddha’s ethical philosophy.

Christians can find justification for vegetarianism in the Old Testament. A practising Christian needs to ask oneself thus: If the horrors of the slaughterhouse, catching wild animals for food, torturing defenceless creatures for vivisection (in laboratories), disembowelling chicken for Christmas lunch, and many other outrageous disgraces humans inflict on the animal kingdom are in keeping with love and compassion? The Bible mentions what God pronounced: ‘Behold! I have given you every herb bearing seed and every tree that is the fruit of a tree yielding seed to you.

It shall be for meat, and to every beast of the earthly and fowl of the air and to everything that creepeth upon the earth, wherein there is the life I have given every green herb for meat’ – Genesis. Human beings will awaken and Oresent the sanctity of all life when individual stomachs become fewer and fewer cemeteries receiving portions of dead carcases. 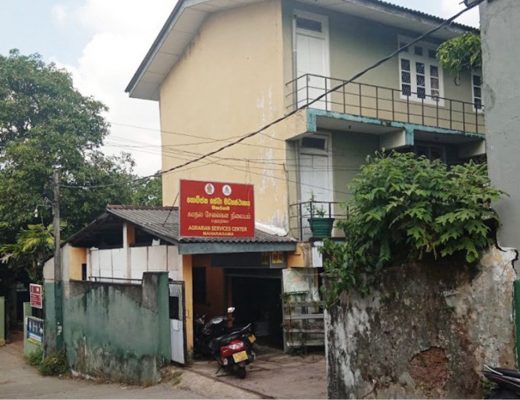 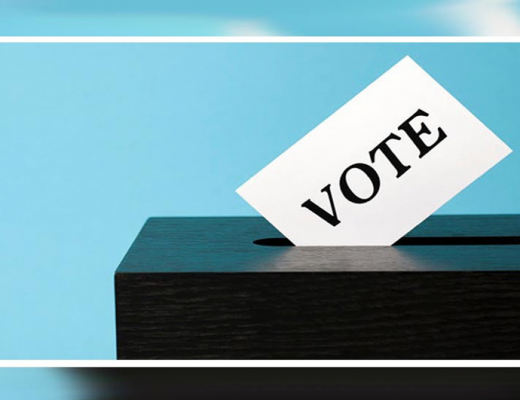 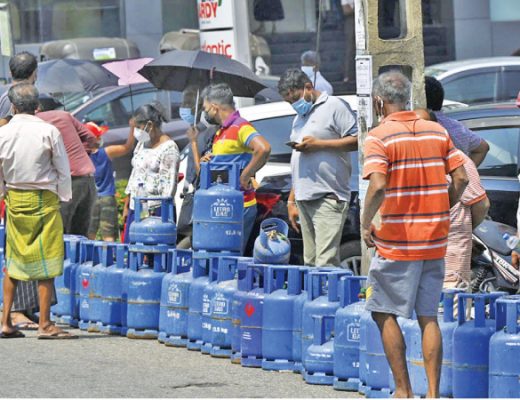