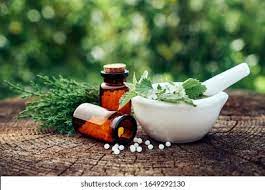 Because of the enormous gap between ‘unknown effectiveness’ in conventional (allopathic) medicine, ‘integrative medicine’ should be the new ‘mantra’ in any healthcare system -i.e., using the best from conventional medicine and homoeopathy combined. Homoeopathy is both alternative and complementary medicine that can be used alone or with conventional drugs.

Translated into modern English by Wenda Brewster O’Reilly, statements 17-45 in Dr. Hahnemann’s ‘Organon’ of the Medical Art and two other English translations by different translators, especially in the 6th edition (by ignoring references to potencies, as the 6th edition was detected long after Dr. Hahnemann’s death.) Potencies are used as centesimal or decimal configurations – One has to refer to homeopathy – trials, research, and potency chart

What is common in life for example is that if an apple is taken as an example, it always falls to the ground due to gravity. Newton’s third Law of Motion established magnets have two poles; a sperm from a male must fertilise with an egg from a female to conceive a baby; antibodies are produced in a person following exposure to an infection or after receiving a vaccine; all living things ultimately die; snowflakes have different shapes even though they are made out of the water, and finally water expands and freezes.

Dr. Hahnemann who developed homoeopathy finally discovered the potentisation process. In other words, the whole medical science of homoeopathy is based on the main ‘like cures like’ principle. His contribution to medicine remains unchallenged up to now.

By reading a research paper on ‘gene expression’, which is a BMC Complementary & Alternative Medicine, 2014,14:104. by Prof. Khuda-Bukhsh’s prior research has been published in over 150 scientific papers relating to homoeopathy in many journals. He was honoured by European Homeopathy Committee.

Akin to gravity, homoeopathy never becomes obsolete because it is based on ‘scientific’ principles which are (1) universal (2) never-changing and (3) verifiable by experiments.

The ‘proving procedure’ in homoeopathy absolutely is the opposite of testing allopathic drugs in randomised controlled trials on sick persons suffering from a named disease. By reading The Controlled Clinical Trial by Harris L. Coulter PhD. Chapter VIII deals with whether RCTs (Randomised Control Trials) on sick persons are a valid scientific procedure. This chapter should be read by all researchers doing any kind of drug trial.

Homoeopathy in the U.K

Homoeopathy is practised in the U.K. by two groups. In the first group are members of certain regulated health professions who have received their training in Homeopathy from the Faculty of Homoeopathy. The faculty was founded in 1844 and later incorporated by an Act of the British Parliament in 1950. King Charles has now become the patron of the faculty. The late Queen Elizabeth II was the patron of The Royal London Homeopathic Hospital for a long time. This hospital is now named The Royal London Hospital for Integrated Medicine.

In the second group are lay persons who are not members of any regulated health profession, but are not trained by the faculty. They receive their training elsewhere. There is also a highly negative report from a British Parliamentary Committee. This report is signed by only ‘3 MPs out of 14’. The report severely condemns the evidence gathered for not adequately acknowledging factual research evidence, and dismissing patient outcome studies in favour of homoeopathy. Only one person was called to give evidence for Homeopathy – “UK Science & Technology Report”.

Please note that there is an international network of sceptics who are vociferous, and well-funded by pharma/medico interests, with offshoots in different countries. They have been attacking Homeopathy using distortions, misrepresentations and omissions to make everyone believe that there is only a pharma way of treating the ill. Google search “Q.E.D, on Homeopathy”, a BBC-TV documentary (which lasts for only 30 minutes) is on the Internet. Anyone listening to BBC documentaries needs to void any mutilated versions. Another documentary to watch is “Just One Drop akin to Like cures Like Cures” principle is a strong ‘scientific’ law because it meets the three criteria mentioned, physics, biology and chemistry. Most of the scientists who criticise homoeopathy are completely unaware of these three criteria, which their own fraternity has used to codify laws of physics, biology, and chemistry.

Homoeopathy poses a serious threat to pharma-medico interests. Because many people are attracted to Homeopathy it intends to reduce the sales of pharmaceutical drugs and the incomes of allopaths. When someone comes out with a negative report one needs to ask oneself three questions: [1] Are the authors real experts in homoeopathy?; [2] Have they studied homoeopathy?; [2a] Have they practised it? and (3) Are they distorting evidence showing Homeopathy’s effectiveness? Please do not allow to be taken in by the authors’ qualifications and their positions in society. Has anyone read the Shang study? The British Parliamentary Committee’s report, and the Australian NHMRC’s homoeopathy review? You will find serious flaws, which invalidate the conclusions reached. No one has heard of any negative comments on pharma drugs from those who criticise homoeopathy. You are invited to read, “Deadly Medicines and Organised Crime” by Dr. Peter C. Gottschee.

Critics denounce Homeopathy cures as having a placebo effect. But what ethical rule or law prevents humans from providing such treatments should the cures be long-lasting, without side effects and inexpensive? It is just for fear of competition? Or loss of sales/income and ignorance!

It is impossible to hear any negative comments on pharma drugs from those critics! Conventional drugs (allopathy) are not the only way to treat illnesses. No one branch of medicine can treat all medical problems in all patients. According to BMJ (British Medical Journal) Evidence Centre, only 11% of the 3,000 treatments, as reported, were rated as beneficial; 24% as likely to be beneficial; 7% as a trade-off between benefits and harm; 5% unlikely to be beneficial; 3% likely to be ineffective or harmful; and 50%, the largest proportion, as unknown effectiveness 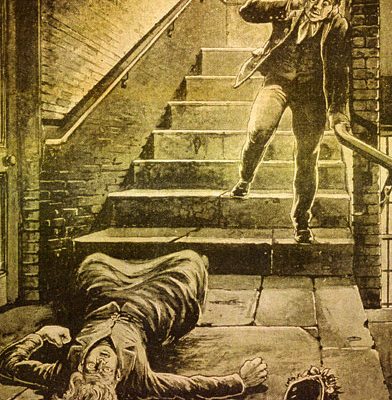 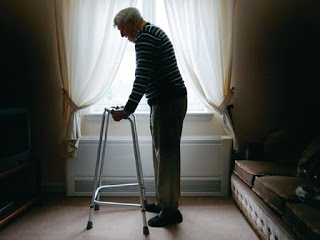 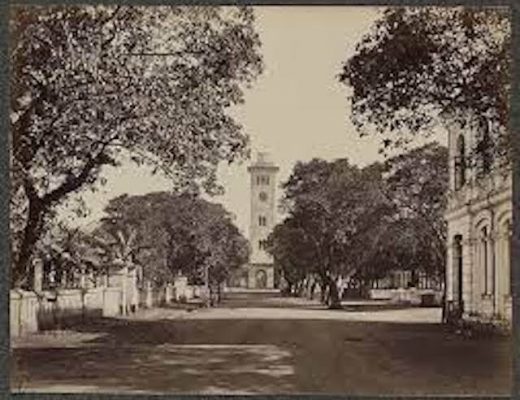