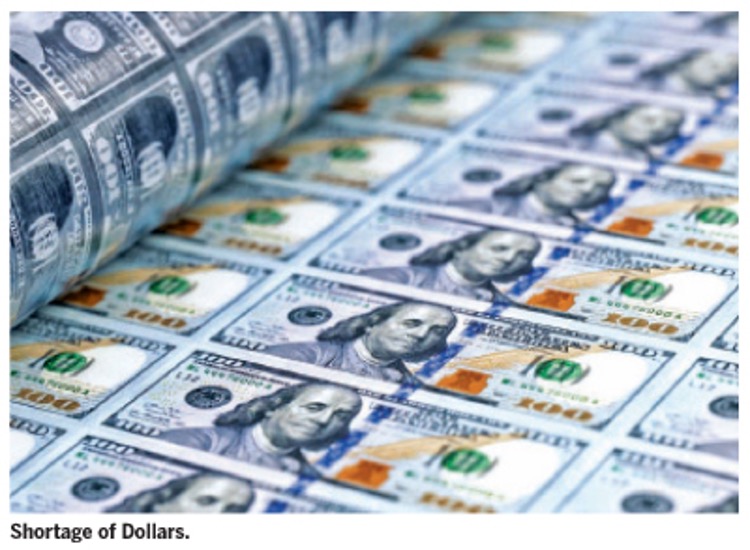 Recently, Chanaka Senanayake (we are only one nation-one country, one law and one nationality & one language organisation) interviewed the Sri Lankan media. He said Sri Lanka owes International Monetary Organisations a sum of US $55 billion in loans. However, out of that US$55, a sum of US$30 billion had been defrauded out of the country. He is on record by saying that he is not bothered by who   did the fleecing took place, but there is a process to get that money back to the Sri Lanka treasury.’ It is known as STAR (The Stolen Asset Recovery Initiative). Chanaka Senanayake clarified that any country could seek STAR’s assistance by writing to its Secretariat Coordinator, the Chief UNODC (United Nations Office on Drugs and Crime Representative Or directly to the World Bank Country Director.

The Stolen Asset Recovery Initiative was formed in partnership with the World Bank and the United Nations on Drugs and Crime (in 2007 under a special Geneva Convention against State corruption). It helps particularly developing countries and aims to detect the laundering of funds illegally to facilitate in a systematic and timely manner to return such embezzled money to appropriate countries after thorough inquiries.

United Nations Office on Drugs and Crime (UNODC) receives contributions for its support to STAR from Australia, Canada, France, Germany, Luxembourg, Norway, the United Kingdom and the United States of America. The main aim of STAR would be to help developing countries to set up the legal framework required to claim the ‘squeezed-out’ money through corruption and deposit them back into their treasuries. It will require specific skills to pursue such assets. STAR has competent staff to deal with such arduous tasks, and they provide ‘hands-on’ training in asset tracing in international operations on matters relating to illegal procedures. STAR has helped 259 countries so far (at the time Senanayake had the interview with the Sri Lankan media), through the jurisdiction to support asset recovery cases.

The basic principle behind STAR would be to generate knowledge on the legal and technical tools used to recover any corrupted money and to promote the World’s best practices in advocating the effective implementation of Chapter 5 of the UNCAC. Therefore, Star identifies and recovers the proceeds of illegal money back to the relevant countries.

Chanaka Senanayake addressed the Sri Lanka media, which is also on YouTube and appears to be going viral. He related an interesting story about the previous President of Guatemala, who plundered billions of United States dollars, using his brother’s names and his friends (importers). He had been up to this game since General Ferdinand E. Marcos Philippines was in power. The President of Guatemala made a large amount of money by importing food items (especially sugar) and while it was in the Guatemala harbour, the President reduced taxes on sugar so that his brothers and his friends benefitted. Although the opposition made a hue and cry, he ignored them and said all such allegations were all fabrications. However, a young female suggested conducting a protest around the President of Guatemala’s official residence and invited her friends to gather. She was amazed over one thousand people assembled, and protesters shouted that the ‘President was a fraud.’ Finally, he sacked the deputy president and various Ministers in the Cabinet to escape the protests.

Meanwhile, the United Nations intervened and proved that the President of Guatemala was a fraud. The Sri Lankan ‘Aragalaya’ on the 9th of May 2022 was akin to the Guatemala protest. However, the missing link was the absence of the United Nations in Sri Lanka! The UN intervention in Guatemala helped the country to recover the plundered money and oust  that meade the corrupted President resign.

In Sri Lanka, heads of Government have borrowed loans masquerading as various projects. Therefore, Chanaka Senanayake requested the Sri Lankan media to question the 225 MPs and the vociferous members of the opposition as to why they were all silent until he (Senanayake) did all the spade work to recover the fleeced dollars. He says Sri Lanka does not have to pay a single dollar to recover the swindled money and every citizen, even those born in the future will be responsible for paying back such huge loans.

Chanaka Senanayake has already contacted the World Bank and the UN Dock (where meeting records, summaries of conferences, UN reports, treaties, maps, and yearbooks are maintained). He has already documented and spoken personally with the Director of STAR and completed all the paperwork relating to the fraud of billions of Dollars with a promise of getting one million signatures to back up his petition. He displayed a report from Global Financial Integrity (GFI) to the journalists present. It was issued from a Washington-based think tank focused on illicit financial flows and corruption that revealed about US$19 billion stolen between 2005-2014 from Sri Lanka. Chanaka Senanayake believes that there would be peace and tranquillity in Sri Lanka on the completion of the STAR investigations, as people live in Hell without food and medicine and with undernourished children.

There are several publications by STAR dealing with politically exposed persons also on the preventative measures for Banking section authored by Theodore S. Greenberg, Larissa Gray, Delphine Schantz, Carolin Gardner and Michael Latham. These books are invaluable for those in the banking sector.

The books mentioned above deal particularly with politically exposed persons. These books explain in detail how the banks’ policies and good practices make it harder for corrupt politicians to deal with wire transfers, account opening with various bank accounts and beneficial ownership forms.

‘A guide for recovering stolen assets’ draws on the experience of a wide range of countries and legal jargon in multiple languages.

A book on ‘Barriers to Asset Recovery’ deals with eight strategic actions and other recommendations for policymakers, legislators and practitioners.

A text on ‘Towards a Global Architecture for Asset Recovery identifies some measures that national authorities and international bodies could undertake to accelerate the pace of asset return back.

Chanaka Senanayake says let any guilt-ridden person may hide in the remotest corner in any part of the World. However, STAR will be able to detect that person and recover the stolen money. 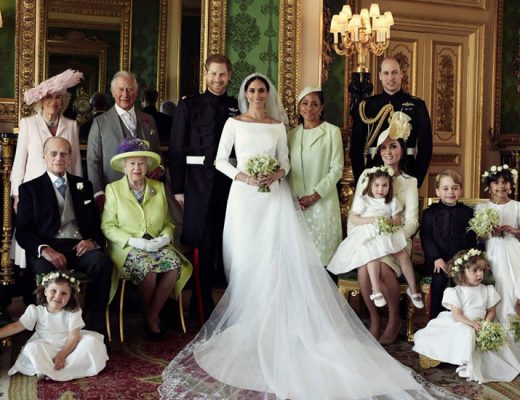 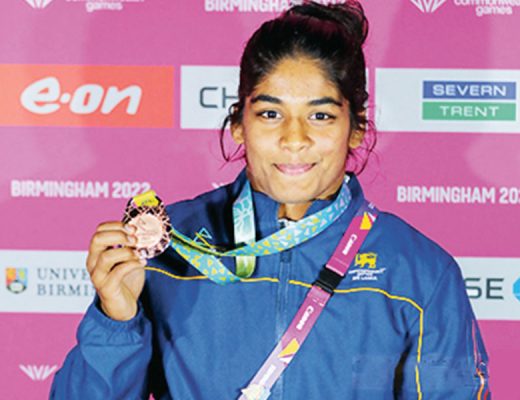