According to news sources, the Minister of Tourism has submitted a Cabinet Paper for approval of a ‘pilot project’ to allow visitors from 29 countries to enter Sri Lanka without having to pay any visa fee. It is supposed to be implemented for a period of six months, during the ‘off-peak period,’ from 1 May 2019. The continuation of the new scheme will depend on progress in the tourism industry.

Basically, for a start, it works out to be a loss of revenue of approximately US$ 30,000,000 per annum by offsetting visa fees from tourists out of these 29 countries, on the assumption that Sri Lanka can expect one million visitors a year. Over 2.1 million tourist arrivals (overall) were recorded last year, which included 268,952 Chinese tourists. The Tourism Minister’s expectation was to attract at least 1 million tourists from China per year by 2020. It is interesting to note how the Minister managed to forget his own thinking when he decided not to include China in his preferential list. This maybe because many Chinese arrive in Sri Lanka under the ‘visitor category’ and seek employment in the construction industry.

The standard tourist visa to enter Sri Lanka at present costs US$ 30 per person, valid up to 30 days, allowing the visitor a maximum of two entries, as against business visas costing US$ 40 (still valid for 30 days) and allowing multiple entries to Sri Lanka. It is believed that the Minister’s hasty decision may have been influenced by a mastermind, but it would have been much wiser to have referred the matter to the Ministry of Finance to study the pros and cons of this operation prior to jumping to such conclusions, because assuming that the number of visitors arriving from the 29 countries as one million, the Government will lose US$ 30,000,000 at the rate of US$ 30 per person. The other cardinal point is when gratis visas are introduced, it has to be a reciprocal process with other countries involved. In this instance, it is not clear whether this formula has been adopted.

In modern usage, a visa is a piece of paper or a ‘rubber stamp’ on one’s passport to indicate that a person has been granted a conditional entry to a foreign country, permitting a person to enter, remain within, and given a specific time frame to leave that particular country. Of late, with changes of immigration regulations, each country adopts various kinds of tailor-made visas to suit them.

Currently what is known as a ‘travel bug’ affects every Nation in the Western world, and this notion tempts many to experiment with unknown foreign destinations. When people decide, they always make it a point to research and study the earmarked destination to get a better understanding before they embark on a journey. There are a few tourists who would like to mingle with the local crowd and learn about the cultural differences, as much as trying various types of foreign cuisine they are not familiar with. There are others who would like to explore the cultural heritage of a new country; still there are groups who would like to relax on the seafront, which is not crowded. Finally, when it comes to payment for their holiday, they will be least bothered about having to pay a visa fee.

A majority of modern tourists bring only a limited amount of foreign exchange as their spending money, because of the very fact that major tour companies offer tourists‘special tailor-made’ packages at concessionary rates, which they negotiate with airlines for group bookings. Because of these facilities, and having the freedom of using their international credit cards, the need does not arise for a traveller to bring much cash, except to buy a small item or two, such as souvenirs or bottles of water.

When it comes to hiring of taxis, the latest facilities such as Uber come into play, where all travelling charges are debited to visitors’ ‘national’ credit cards. They are able to use roaming facilities on their mobile phones for as little as US$ 3 a month, which is peanuts for a tourist. The only area where Sri Lankans tend to benefit would be out of hotel accommodation. However, the problem in the Sri Lankan tourism industry is the absence of any regularisation of the accommodation product, as there are huge gaps in lodging tariffs between the formal and informal sector.

It is not unusual for any tourist to look for the cheapest accommodation available in town when on holiday. The modern traveller will always look for cheaper accommodation, where the informal sector offers comfortable (air conditioned) rooms from US$ 3 to US$ 30 per night, whereas the formal sector tariff varies from US$ 60 and above. A sensible and productive move would be to give the formal sector some concessions, whereby they will be able to reduce their room charges and increase the volume rather than government attempts to allow batches of tourists to enter Sri Lanka on gratis visas. Generally, all countries issue visas in compliance with their own visa regulations and the applicant’s priority would be to prove that the person applying for a visa is able to support himself in the host country.

What is a visa?

During medieval times, passports and visas were almost identical. What was required for travel was only a document to show that the traveller has paid all taxes. However, the travel document was available only for the privileged, such as Emperors and their families, but was only a dream for ordinary folk. Nehemiah, found in the Hebrew Bible, who served Persian King Artaxerxes, was an exception, having received a letter from the King for his safe passage to travel across the Euphrates River. In the Islamic Caliphate, a receipt served as a passport to prove that one had paid due taxes. With this document, known as Bara’s, citizens of the Caliphate were able to travel across the land. An official document known as the ‘passport’ was introduced and recognised in its true form only during the reign of King Henry V of England.

Issuance of visas vary from country to country. There are a variety of visas ranging from work permits issued to professionals to live and work in a foreign country; for medical treatment; post graduate studies, and the latest being ‘refugee’ visas, which were introduced in accordance with the 1951 Convention on Refugees.

The first point of contact for a visitor in a foreign land is the Immigration Officer, who needs to be satisfied with the bona fides of the visitor. Historically, immigration officials were empowered to permit or reject any visitor on arrival.

Any citizen holding a European passport is able to travel and work in any of the EU countries, with a Schengen Visa. However, the World Tourism Organisation’s statistics reveal that obtaining a visa may hamper intended visitors’ ambitions, because of the hassle and the expense of having to obtain visas. All in all, in the modern world, the familiar word ‘visa’ has become separate and secondary travel document, along with the person’s passport acting as the primary travel document.

Some visitors engage in what is known as a ‘visa run.’ They usually visit a neighbouring country to mark time just prior to the expiry date of their visa and return (to the same country) to get a new entry stamp. Such ‘visa runs’ are frowned upon by immigration authorities for factual reasons. Wonder whether the Minister of Tourism has taken this point seriously in deciding to issue visas on gratis basis to 29 countries?

It is the general consensus of those professionals in the tourism industry to expand the marketing sector both within Sri Lanka and internationally, and to get the message across to the world at large rather than idling and twiddling their thumbs, while letting others such as the world’s leading travel guide, ‘Lonely Planet’ does all the spadework for Sri Lanka.

Experts conclude that permitting visitors from 29 countries may open the floodgates to professional Western crooks. Still, there is ample time to ponder over this issue before 1 May 2019, to study and see whether it really is a viable project. The Ministry of Finance would be the ideal department to analyse the pros and cons of this intended operation, rather than blindly proceeding with short-sighted policies, which Sri Lanka is renowned for, in implementing, and later finding slip-ups and blunders. 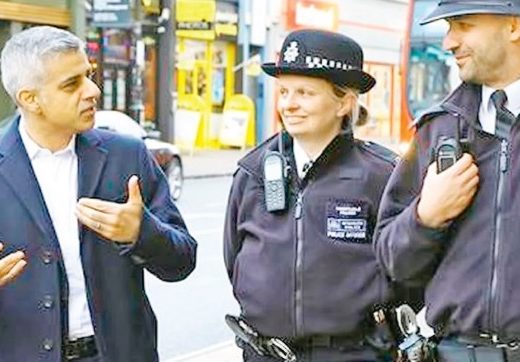 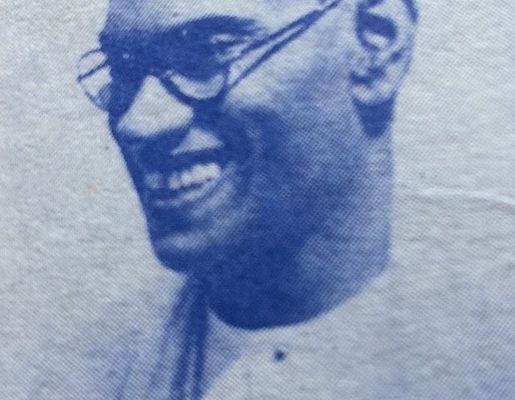 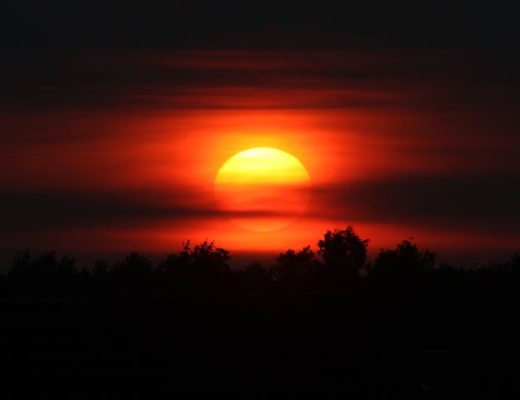 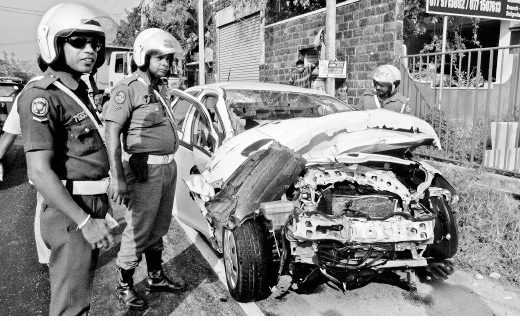 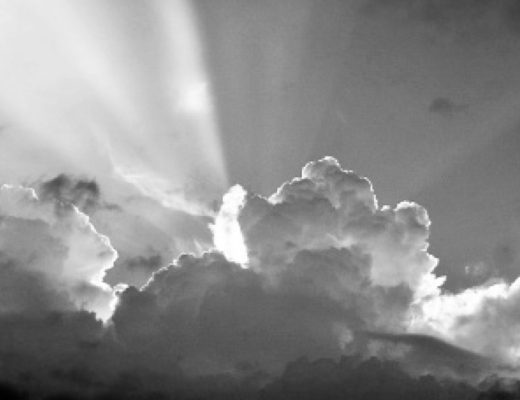