Pros and Cons of Sex Education to Youth.

One cannot escape from the fact that quite frequently what the public comes to know from the print media, social media or on television is about child disappearances; in some cases abducted children are being abused and later killed. In such a back drop it becomes paramount to discuss  the topic and assess whether the sex education to children promote promiscuity and immorality.

This vital question is being debated the world over repeatedly. The topic has come to light, on the other hand, as a consequence of the young generation is getting increasingly exposed to health hazards, such as HIV infection, Aids and sexually transmitted diseases, and illegal and unsafe abortions.

Some countries have introduced sex education as a national policy out of parental pressure despite policy makers becoming somewhat hesitant to take stubborn decisions directly due to the sensitive nature of the subject based on their cultural, religious and ethical beliefs.

The United Nations Educational Scientific and Cultural Organisation (UNESCO) once released a publication, which was revised in their 2009 based on International Technical Guidance on Sexuality Education that incorporated decades of evidence of the positive impact on sexuality and education on various aspects of sexual behavior such as usage of contraception and condom use.

Traditionally, in many cultures, information on sexual matters or discussions are considered taboo on the young, and even among adolescents whereas the entire responsibility is placed upon the parents until just prior to a child’s marriage! Towards the end of the 19thcentury, some progress was made in the North American institutes, as part of their school curricula, as the dawning of the school based sex education. However, with the increase in teenage pregnancies in the western world towards the end of 1960s, sex education was introduced amidst strong opposition from parents and religious groups as an effort to reduce ‘unwanted’pregnancies towards the middle of the 20thCentury. Finally, the outbreak of AIDS gave a unique sense of urgency on sex education, which is considered by most scientists as a vital public strategy

Sexual intimacy takes place normally with the opposite sex. However, in the modern world a person can get attracted with the same sex physically to another person, which is becoming at present like an ‘infectious disease’. This kind of behaviour on the modern society has become an impact on theological, legal, philosophical and/ or moral aspects. Modern psychologists’ version for this type of behaviour is due to individuals reaching puberty and when natural instincts along with external stimuli influence emotions and thinking among men and women. It is strange, however, to notice at present not only those at puberty stages becoming attracted to the same sex but even the so called matured types are becoming prey to such abnormal   sexual behaviour to which they have coined a new phrase in the English langue  and call themselves ‘gay’!   The worse aspect of such transformation is that some turn into ‘sexual maniacs’ and start abusing the young to get their sexual thirst quenched out of innocent children.

Teenage pregnancies are recorded as the highest in the Western world where millions of girls aged between 10 &19 are being reported becoming victims, and out of these figures, when children reach  the age of 16 having sex place a large number of teenagers in danger.

In this regard ignorance, too can play a vital role with the erroneous thinking that a pregnancy could not result from a sexual intercourse for the first time! There is evidence to say that young unmarried women in underdeveloped countries are seeking abortions because of the very fact that they had virtually not known that a pregnancy could result from sexual intimacies! To overcome such problems various health organisations, local communities and youth organisations have been acting to confront these issues head-on by establishing telephone hotlines, websites, walk-in clinics, support activities to parents through positive messages via the media etc.  In this regard, various countries seem to adopt different systems of training on the young about male and female reproductive systems and the usage of contraceptives when school children attain the age between 12 & 14.

India, for example, is full of strong traditions and morals that play a vital role in the society. According to their culture, sex education ‘is regarded as against the Indian culture’ with the belief that it could mislead children. In this respect, Indonesia, Mongolia and South Korea have a systematic policy frame work for sex education within schools. Malaysia and Thailand have assessed that adolescent reproductive health is paramount in developing adolescent specific training. In Japan sex education becomes mandatory on children from the age of 10 & 11, focusing on biological topics such as menstruation and ejaculation.  In Sri Lanka and China sex education is confined to reading on the reproduction sections of biology and zoology, when children reach the age of 17&18.

In Germany, sex education became part of the school curricula since 1970, and by 1992 it became law. In Sweden, sex education has been a mandatory part of school education since 1956. The subject is usually taught to children between ages 7 and 10, and continues through the grades by incorporating into different subjects such as biology and history.

In England and Wales, sex education is not compulsory in schools as parents can refuse to let their children take part in such lessons. The curriculum focuses on the reproductive system, fetal development, and the physical and emotional changes of adolescence.

Dr. Sriyani Basnayake, former Director Family Planning Association of Sri Lanka harboured the view that “sex education tended to be a neglected subject in Sri Lankan schools, and it was shrouded in mystery. She once said, “it is no wonder that the youths turn to peers to seek information – usually distorted and out- of –context”.

During a lecture at a leading girls school in Colombo, few years ago, Dr. Basnayake was lecturing about girls attaining age. ‘The Teachers who were sitting at the very end of the hall had become very uneasy  and had told the girls ‘to get back to their classes’  ( Satyn Magazine).

Going ahead with her lecture, Dr. Basnayake mentioned about an island wide survey organised and conducted by the Family Planning Association in 1986 and in 1996, and the statistics that came out was alarming because the knowledge of Sri Lankan youth in the field of reproductive health was extremely poor. Out of a sample of 2524 unmarried youths, between the ages of 16 & 29, majority had been Sinhalese consisting 95.9% ; 1.85%  Tamil; 21% Moors;  92.9% Buddhists, 7% Christians, Hindus and Muslims.

92% of the samples interviewed were living with parents, while the rest were living with relatives, friends or in rented accommodation. When asked whether they were ‘Modern’ or ‘Traditional’in their outlook on life, 63% had considered as “Modern’ and only 11.5% as “Traditional”.

Only 58.5% of those interviewed were aware that women have a fertile period each month and only a minute percentage believed that women could be fertile only on Poya days. Many seemed to believe that a 60-year-old man could not make a woman pregnant, while 98% was aware of the fact that a pregnancy could occur through sexual intercourse. Amazingly 2.1% had thought a woman could become pregnant by kissing. It goes to show to what extent some females were naïve,as some were in the belief that a woman could become pregnant by using clothes previously worn by men!

The International Planned Parenthood Federation and the BBC World Service once conducted a 12-part series known as Sexwise, which discussed sex education, family life education, contraception and parenting. It was first launched in South Asia and then extended worldwide. According to all religions sexual behaviour outside of marriage is immoral, so their adherents feel that this morality should be taught as part of sex education.

Today paedophileactivities are on the increase, especially the young children are being abused by older men and the so-called ‘matured types’. It is often heard on news about uncles molesting nieces, school masters molesting their pupils, or even drunken fathers raping their own daughters.  A report on the internet exposes, according to a police statement in a foreign country, how a 57-year-old vice -principal of a school was caught defiling a 12-year-old student of his school.

The society today has degenerated to such a gutter level that it has become impossible even to cuddle one’s own daughter in public as many warped minded individuals start staring daggers at the father. This is due to the level that sexuality and promiscuity aided by pornography,  on the internet and various glossy magazines, have managed to defile the innocent minds of the society by business sharks in order to fatten their bank accounts by hook or by crook.

Will sex education interfere with the school curricular and advocate the ingrained view point that it would be immoral such as homosexuality and pre-marital sex when in today’smodern and technically developed age promiscuity is allowed to mover at rocket speed?  It is up to the parents to stand on their legs and demand from the education authorities to save the future of innocent children. 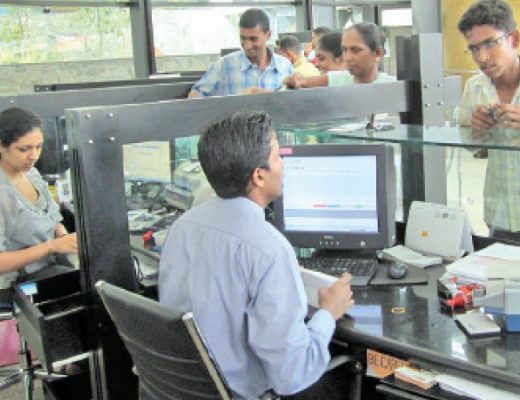 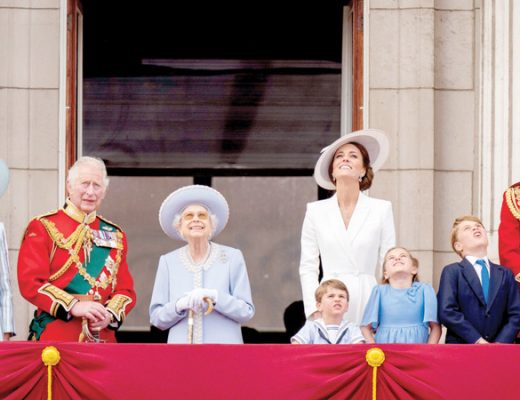 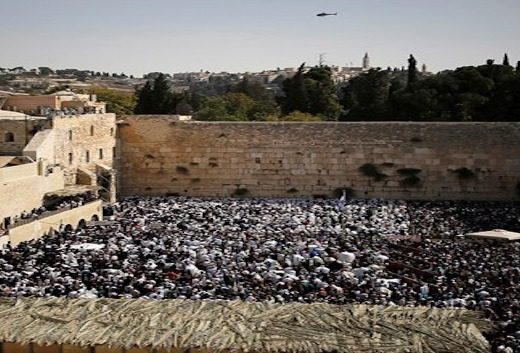 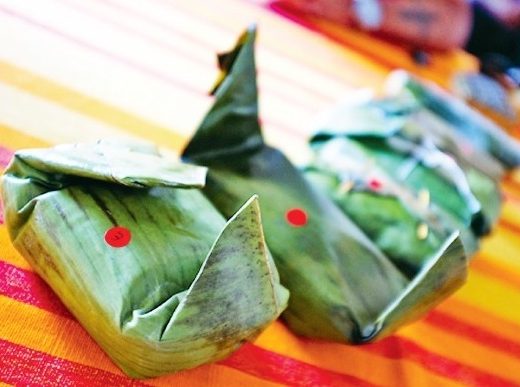