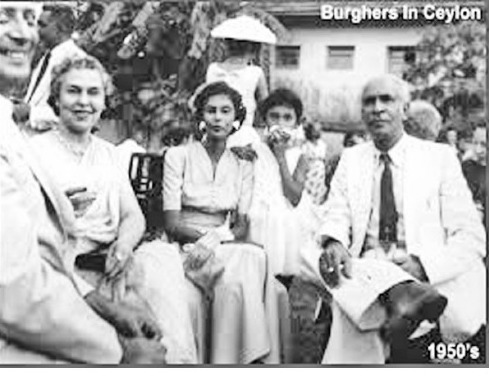 Women’s dress code in Sri Lanka, especially after the Easter Sunday massacre, has become the talk of the town. This was attributed to the carnage carried out by young Islamic Terrorists (Wahhabis) espousing suicide bombers. Being educated and hailing from comfortable families, it remains an unresolved setback as to how those young hearts impregnated with celestial fire were converted into terrorists, and to the extent of completely brainwashing, to believe in a theory of dying as martyrs for Islam and religion would take them through the portals of Heaven in a beeline!

This goes to prove the harsh reality of brainwashing done by warped minds of Wahhabis, as no religion on earth would advocate killing of another person or committing suicide and self-destruction, the punishment for which is known to be directly to Hell.

The question of women’s dress code came to the forefront after a man dressed in an Abaya was arrested by Police, immediately after the Easter Sunday massacre. Abaya is a long and loose black garment covering the entire body, whereas a niqab is a veil covering a woman’s face, ears, and hair leaving only the eyes exposed. This is most common across the Muslim world where fashionable women wear hijabs or scarves in the presence of any male outside of their immediate family. Some women, of course, wear hijabs not having a choice, as it’s their culture or families mandate. Generally Muslim women cover their head and the face because they chose to, as an expression of their modesty towards religious conviction and devotion to Allah.

After a man was arrested wearing an Abaya following the unfortunate calamity,  it was natural for the general public to generate a certain amount of  fear psychosis, the worst being some assumptions were allowed to gain control by assuming that ‘every Muslim person is a terrorist’! This was a spontaneous feeling among the citizenry when caches of weapons and ammunition were detected by Security Forces immediately after the massacre, but the veracity of it was that most of the tip-offs came from the Muslim Sufis themselves.

Following the unpleasant incident of 21 April,  the Ministry of Public Administration made it compulsory for all female employees in Government Institutions to wear saris or Kandyan ; males had to  wear shirts and trousers, or national dress. Immediately, the Human Rights Commission of Sri Lanka received complaints against the Public Administration Circular No.13/2019 for violating fundamental rights of female officers, particularly. The Ministry later announced that the Circular was issued to ensure the security of public officers at Government institutions.

This unprompted situation surfaced as some of the Muslim women in Sri Lanka had decided to wear the Abaya as part of their daily dress, of late, after being influenced by  Saudi Arabian Wahhabis. Sufis believe in angels as opposed to Wahhabis who do not entertain such ideas, but act against anyone who denigrates Islam and believes should be eradicated ! The Islamic community in Sri Lanka has been an entirely different breed from those in Saudi Arabian Wahhabis.

In a broad generalisation, it is a woman’s prerogative to enjoy privileges for protection and self-defence. By nature, the woman is protected by a self defence system where women will be able to accuse or blame any man and get away with ‘murder’, which expresses in an English idiom as,  ‘hell has no fury  like  a woman scorned,’ meaning there is nothing unpleasant as a woman  turned nasty when offended! That may be the reason why in a Court of Law or inside a Police station, women are at an advantage over any third-party asseverations!

For centuries women have been given a raw deal in search of righteousness and beauty, particularly in the Middle Eastern countries. In Saudi Arabia, for example, where religion has become a pedantic tool, women have had to put up with numerous restraints. Women there are apparently treated as men’s slaves and believe that a woman’s role is only to breed!!!

In Turkey, hijab is usually considered chic and elegant, so women wear coloured fabrics and silk scarves with beautiful prints. Persian women wear loose rusari scarves,  in preference to black chadors preferred by conservative Shiite women in Iran. In northern Sudan, the law requires women to dress in moderation or risk whipping or flogging. Women in the Gulf Arab usually wear both the abaya and niqab in public and in mixed company. It is also said that for a woman in ‘Afghanistan not wearing a headscarf is almost as scandalous as a woman in America appearing naked in public.’

The elegance of a female figure is projected when she wears a sari as opposed to any other dress. The origin of the sari goes back to an ancient Indus Valley Civilisation in  Pakistan  and the Northwest  of India. The dress evolved from a three-piece ensemble comprising the lower garment, the tail end worn over the shoulder, and a blouse covering the chest. This is recorded in the 6th century B.C.  Subsequently, the lower garment and the veil merged to form single apparel called the sari.

The sari, therefore, being one of the oldest forms of women’s attire, dating back to 5000 years, is draped in different styles in various regions of Asia. Likewise, osariya is well known in Sri Lanka as the Kandyan sari, which has its unique style of draping and is often considered as the national dress in Sri Lanka, particularly among the Kandyan women. In India the draping of the sari is wide and varied according to many styles dependent on the area one lives in .For example, the most popular style is known as the Bengali styles of Nivi and Kappulu arrangement, which is common in Andhra Pradesh. Mekhela drape comes from Assam, Nauvari drape from Maharashtra, Mohini attam drape from Kerala, Seedha Pallu drape in Gujarat, Uttar Pradesh and Odisha and Surguja drape in Chhattisgarh.

The Osariya worn by Sri Lankan women originated from fashions in South India. It is believed to have had an influence on Nayakkar Kings who were the rulers of Kandyan Kingdom between 1739 and 1815, prior to the arrival of the British rule. What makes the Osariya divergent from other styles of sari draping in India is its additional elaborate frill at the side of the waist, which is called the   ‘Odokkuwa’ and the frilled boards of the shoulder, which is commonly known as the ‘ Osari Pota’.

The length of a sari drape varies from five to nine yards in length and two to four feet in breadth and is typically enfolded around the waist, with one end arranged over the shoulder, baring the midriff. A woman’s navel has always been symbolic feature with her sensuality, and the sari does a perfect job in highlighting, it in a subtle, yet sexy way to create a sensuous look. Hipster style is ideal for slimmer shapely women with a deep round navel, while their hips ripple when they walk! Such women may be able  send onlookers aghast as opposed to some women, who do  not have a faintest sense of their figure, with a pot belly  (no offence intended) wearing hipster sari for the sake of being fashionable, influenced by the ‘sexy chicks’ who expose their belly buttons and midriffs, a few inches  below the navel!

There are still a few women who adopt a style of their own to cover the entire midriff with the jacket material. There are many theories about the women’s dress code. The Government in Sri Lanka has made it compulsory for women officials in Government service to wear saris after the carnage on the Easter Sunday. There are many choices and fashions, when it comes to draping a sari that is personal to each woman. Some would like to wear deep neck and backless blouses, while others may feel wearing a backless blouse to an office is vulgar or indecent and sari blouses that expose an uplifted bustier and the deep cleavage, with the third button undone, is only appropriate in a frenzied social gathering!

However, the society has changed to such an extent that, currently many girls as well as middle-aged women don’t feel shy to flaunt their bodies, wear a hipster exposing their six-inch midriff in order exhibit the belly button (at times with a colourful stud) or their deep cleavage as fashion at parties and wedding ceremonies. 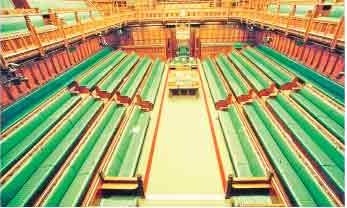 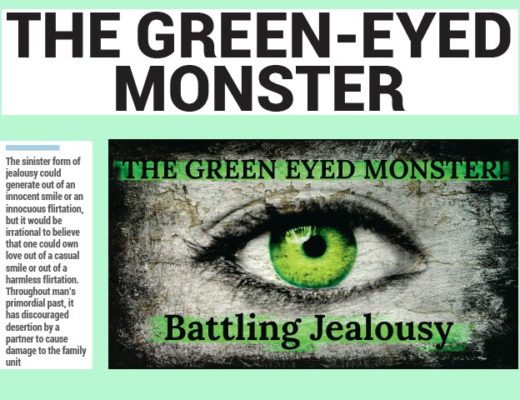 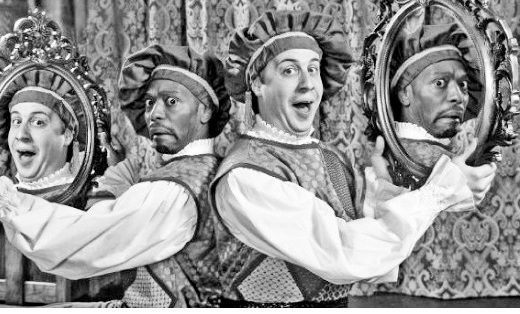 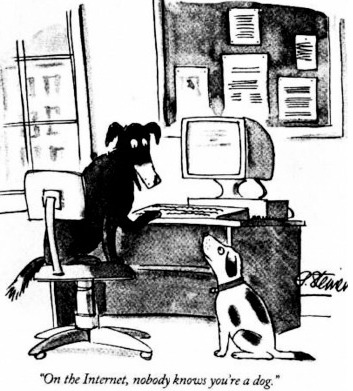